Sifu Colin first started learning martial arts at the age of 16, before Wing Chun he studied various styles such as Aikido, Ju-Jitsu and Muay Thai, competing and demonstrating across the country, in Europe and throughout the world.

In 1995, Sifu Colin assisted and taught with his martial arts mentor William Tanikie, known as ‘Bill’ in opening a martial arts Dojo in collaboration with Epsom & Ewell council. This was to tackle anti-social behaviour and introduce sports and martial arts to the local community. In recognition, of the success of the Dojo, it was awarded the Crime Prevention Award.

During this time Sifu Colin also worked in the London West End as Head of Security in nightclub establishments.

In 2013, Sifu Colin met Sifu Alan Singhavara of The Wing Chun School Clapham.  And from there, he started his Wing Chun journey in the school and through private tuition. Sifu Colin has participated in various Wing Chun seminars, workshops and many chi sao gatherings from different lineages.

Sifu Colin is a licensed member of the Amateur Martial Art Association (A.M.A) in the UK and is a permanent member of Grandmaster Yip Man VingTsun Athletic Association (VTAA). 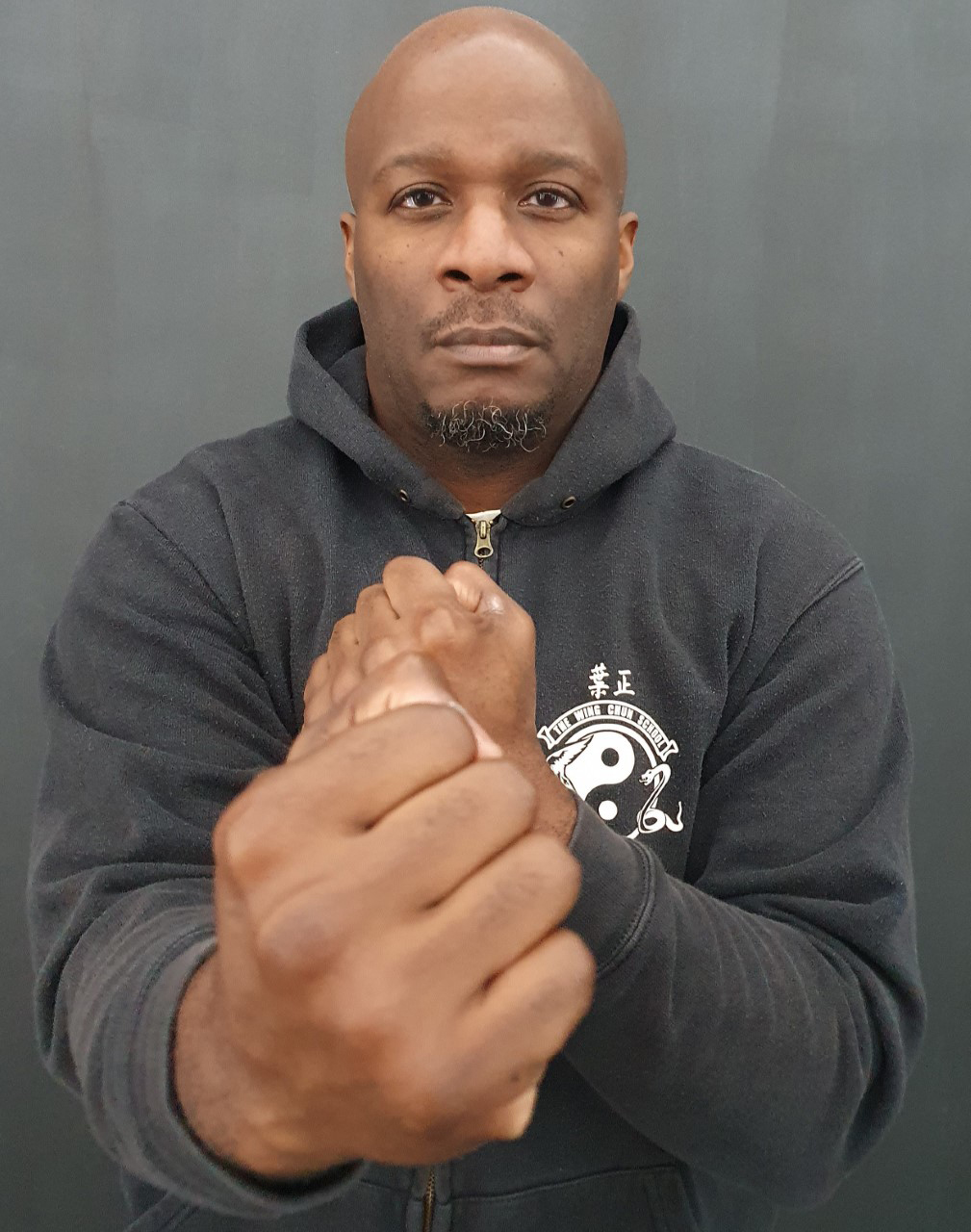